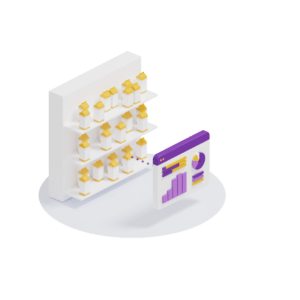 'Out of stock' reduction 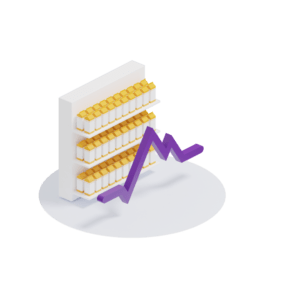 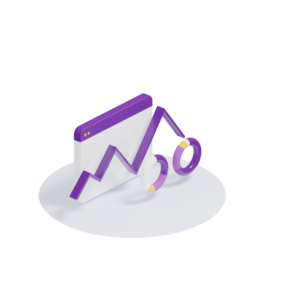 Coca-Cola Hellenic’s existing sales execution program faced several challenges. Their manual collection process through an external agency was costly, which limited their coverage to 28,000 stores in 35 cities. Additionally, the tool was used as by management teams, but the significant benefits of empowering their sales reps was not being realized. 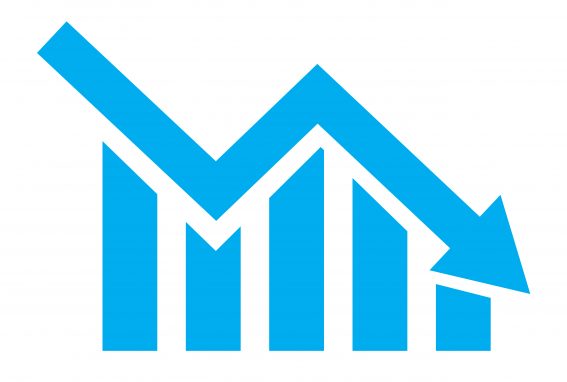 Using Trax Retail Execution, Coca-Cola Hellenic has reduced audit times from 20 minutes to 2 minutes in traditional channels, and from 45 to 15 minutes in modern channels. The reduction in costs has enabled the brand to triple its sales execution coverage from 35 cities to more than 130. The number of stores covered per month has increased from 28,000 to 130,000. 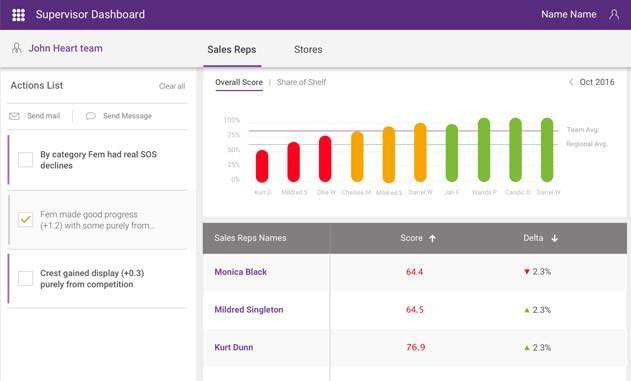 Reduction in out of stock 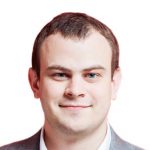 With the new RED system we have expanded our regional coverage from just top 35 cities to top 130 cities and rural territories. 1,600 users have adopted the new system, compared to only 800 users before.

Visit Trax Retail Execution or contact us to learn more.