A robot comes out of the backroom each morning at 1 a.m. at the Bell’s Food Store at 995 Hawthorne Avenue in Athens, Georgia. It heads to the first aisle on its route and begins its mission.

During this test phase at Bell’s, the three cameras on one side of the robot begin taking a series of photos of the shelves before moving four feet farther and taking another series. It gets to the end of the aisle and heads to its next programmed destination to repeat the process. All the store personnel have to do before closing up is to leave the swinging doors to the back room open so that Fetch can emerge at the appointed time. 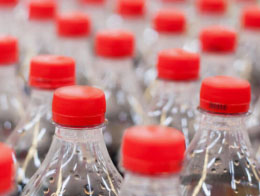 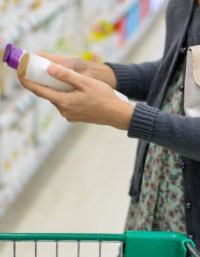 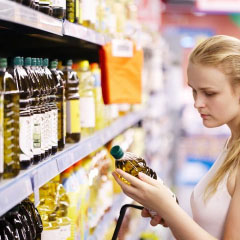 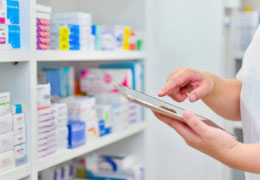 CPG brands and Retailers are accelerating their digital transformation with Trax