Traxers from UK come together to embark on a tough cycling expedition in support of the brilliant and lifesaving work of Children with Cancer UK, a charity that strives to improve survival rates and the quality of survival in young cancer patients, and to find ways to prevent cancer in the future.

Few bells chime quite like The End of Treatment Bell. The victorious sound means that a child has overcome cancer, and it marks the end of a life-changing journey not only for themselves but their families and their communities as well. About eight in every ten young people diagnosed will get to ring the joyous bell, a statistic that has steadily improved over the past 50 years.

While modern science makes more and more breakthroughs and survival rates are indeed on the rise, cancer remains the most common cause of death for kids younger than 15 in the United Kingdom, and diagnoses have gone up by 13 percent over the past 20 years.

We say children are just 30 percent of the population – but they are 100 percent of the future.” Professor Shai Izraeli, Director of the Department of Hematology-Oncology, Schneider Children’s Medical Centre in Israel

A leading charity marks its mission

Battling back is Children with Cancer UK. The children’s charity has worked tirelessly to improve survival rates and quality of life in young patients for over 29 years, through investing more than £250 million into research initiatives and welfare programmes.

In our 9-year journey as technology and services company, Trax has always believed deeply in giving back to people in need. That’s why this July Trax teamed up with Children with Cancer UK to join the fight against the heartbreaking disease. 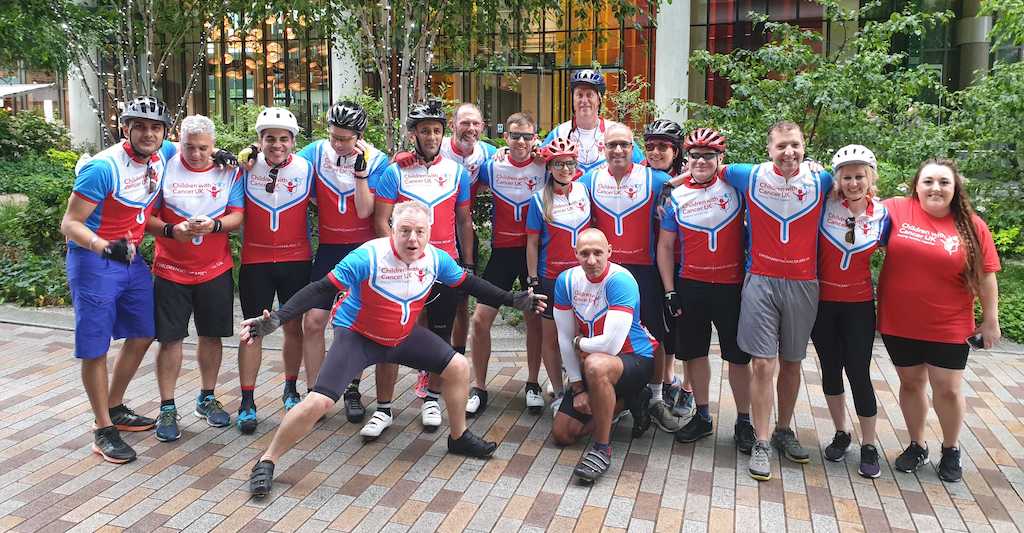 The Trax UK team decided to attempt a 94-kilometre cycle trek from the heart of London to the coast of Brighton, involving each and every member of the UK team, to raise £4,000 for the fight against childhood cancer.

It wasn’t easy, but it was worth it. 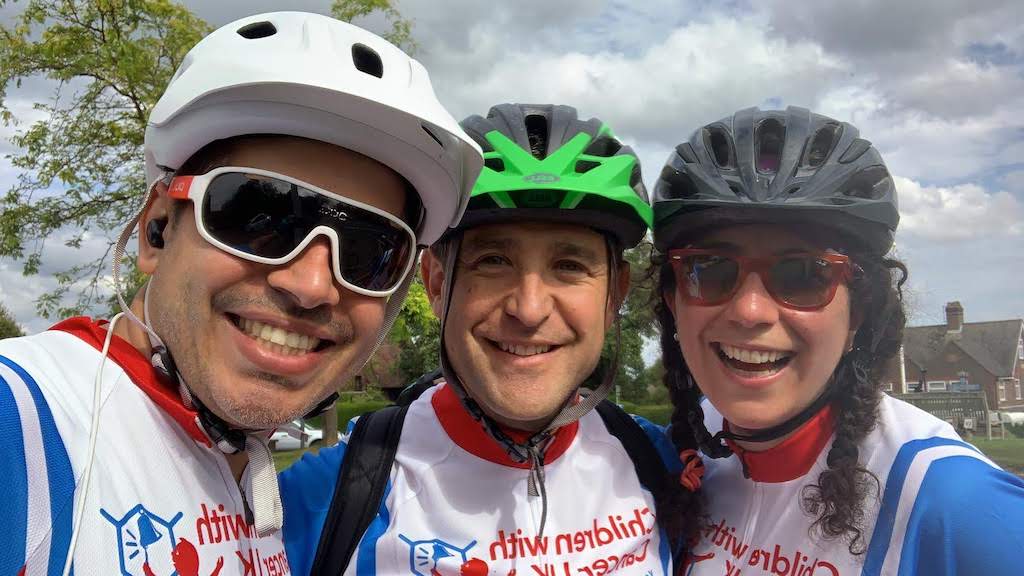 ‘Gran Fondo’ translates directly to ‘Big Ride’ in Italian. It involves a peloton of cyclists taking on a distance of 75 kilometres or more throughout a scenic area. Let’s put a 94-kilometre ride into perspective: this is a lot to ask even of world-class athletes, who bike 4 kilometres less in a half-ironman triathlon.

Leaving their doubts and worries behind, 18 riders and a special support team pulled on their spikes for the trek of a lifetime. The Trax peloton pedaled off from our EMEA headquarters located in Paddington, UK; jetted past landmarks of London like Hyde Park, Buckingham Palace, and Big Ben; powered through treacherous weather and road conditions into the south London outback; and overcame momentum-zapping hurdles like tire punctures, crashes and lost riders.

“I got a really big sense of achievement from the day. To complete such a long bicycle ride, including lots of challenging hills and 2 hours of rain to start of the journey, was a really fulfilling experience,” commented Allan Meadowcroft, Project Manager EMEA. “When you take all those wonderful moments and then consider the impact we can have on other peoples’ lives because of the funds raised for charity, it really was a great day and the memories will last a lifetime for me.”

“For me the ride was a big personal challenge and I really didn’t think I would be able to complete the course.  But no matter what my concerns were, it’s nothing compared to what children with cancer and their parents have to face – so one day of physical pain for me was worthwhile. Would I do it again? Um… yes, because it may help give children the opportunity to enjoy life” said John Lloyd, Retail Advisory Partner EMEA 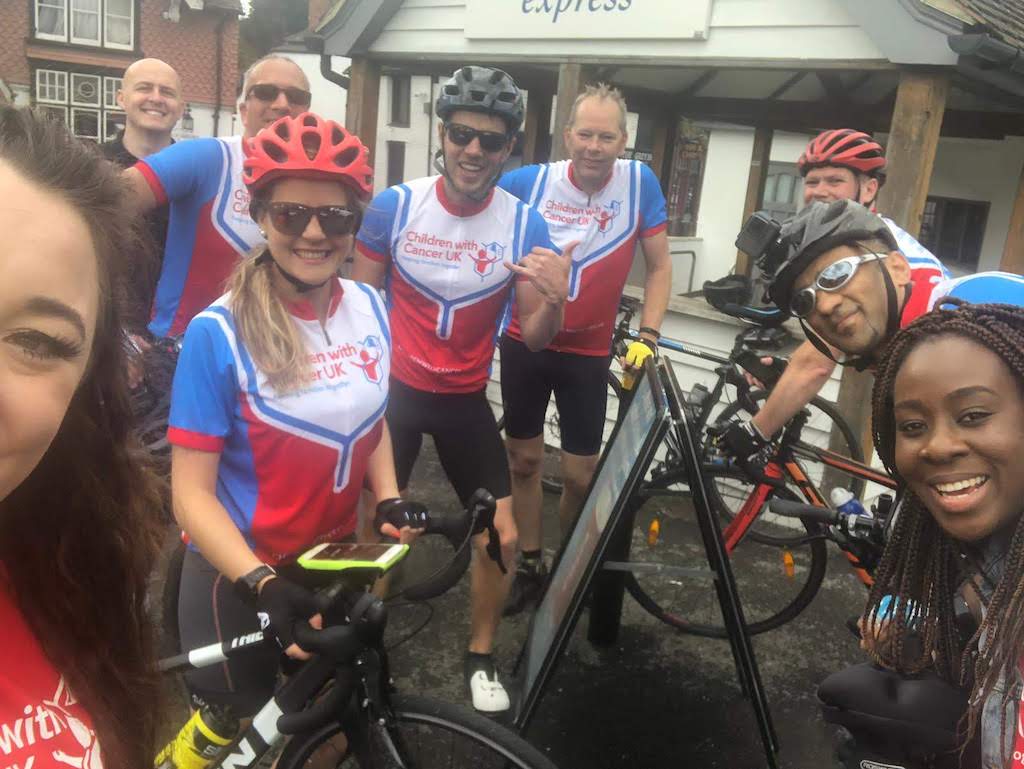 One of the best highlights happened at journey’s end. With 83 kilometres complete and just 11 more to Brighton, the team wearily approached England’s South Downs. The range of hills guard the southeastern coast of Britain, including the infamous Ditchling Beacon, the third-highest point in the region and the last obstacle in-between them and the finish line.

“Our team stopped and waited at the top of the last hill for us so we could ride into Brighton together. Starting as a team, finishing as a team – truly inspiring!” – Martin Smethurst, Managing Director, EMEA, Trax

I could not have been with a more supportive team of cyclists. I cried all the way for the last 40 minutes into Brighton – it was both relief and happiness combined.” – Anonymous Traxer (: 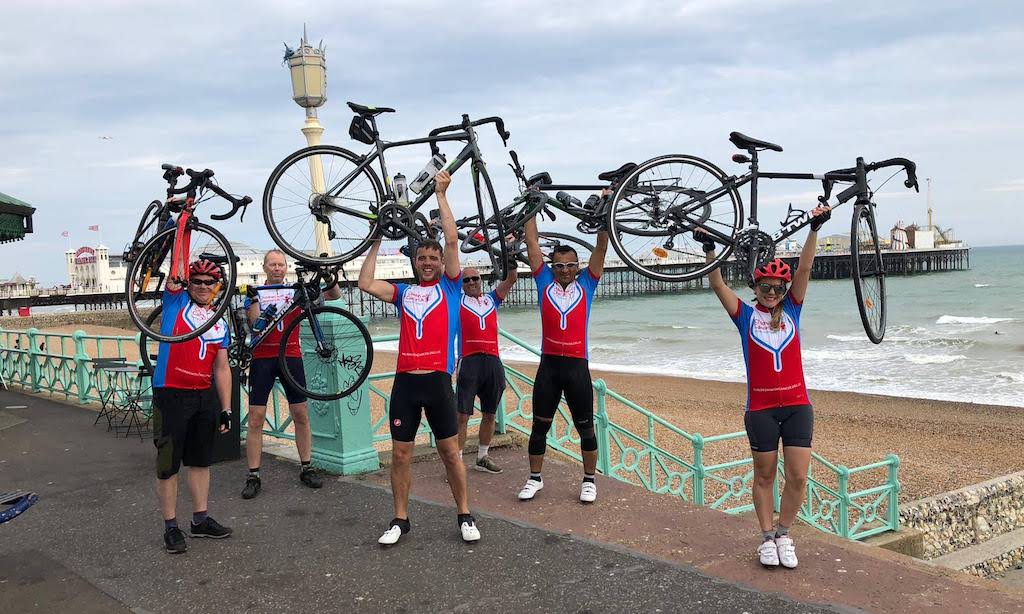 From London to Brighton, 94 kilometres later

Trax UK eclipsed their goal by raising more than £4,700 for Children with Cancer thanks the gracious support family, friends and colleagues. This means that nearly $5000 USD will be invested to better diagnose and treat the 4500 young people touched by cancer each year in the UK, funding projects like:

Trax is both humbled and privileged to help shape a world where every child gets to ring the End of Treatment Bell. Perhaps Allen Meadowcroft put it best: “I am proud to say that I was part of something that helped other people, even if it makes just a small difference to their lives.” Maybe together, we can achieve the unachievable.

Keep up with Children with Cancer UK and all their inspiring efforts to end childhood cancer, and check out our CSR portal to learn about Trax’s contributions to social causes, like empowering underprivileged children and at risk youth or volunteering to help communities in need. 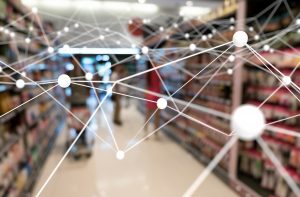 The new space race: How data science can determine how much shelf space to assign each product 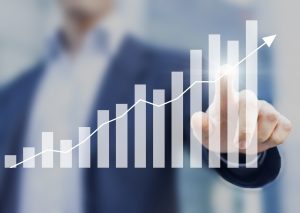 How to use share of shelf data to identify growth opportunities